Have a Question or Want a Free Market Report?

ALL ABOUT PENN STATE: Law Schools

Both programs trace their roots to the founding of The Dickinson Law School in Carlisle. Established in 1834, the original program was opened by Judge John Reed at Dickinson College. In 1890, the program received an independent charter, and in 1917 ended all affiliation with that college.

Penn State Dickinson Law offers a robust curriculum that combines challenging classes and the invaluable experience of working in law in the real world. In fact, Penn State Dickinson’s graduation requirements go beyond the American Bar Association’s requirements, with students needing to earn at least six of 12 required experiential learning credits in a real-world setting.

The school also offers a variety of programs including options to study in Washington with the federal government, in Harrisburg with the state government, in San Francisco for cyber and technology law, in Los Angeles for sports and entertainment law.

The school is headquartered in Lewis Katz Hall, named after businessman and philanthropist Lewis Katz for his $15 million donation to the laws school. Completed in 2010, the new facility includes advanced high-definition, digital audiovisual telecommunication systems to connect the law school to not only Penn State Law in University Park, but to locations around the world.

Penn State Law at University Park also has a fantastic facility. Opened in 2009 beside the Penn State Arboretum, the $60 million building is LEED certified and is also equipped with advanced high-definition telecommunications systems. The building also includes a courtroom, a 250-seat auditorium, four 75-person classrooms and several seminar rooms.

A variety of institutes, centers and programs help make Penn State Law a top choice for potential students. These opportunities are afforded through organizations like the Center for Agricultural and Shale Law; the Center for the Study of Mergers & Acquisitions; the Institute for Arbitration Law & Practice; and the Institute for Sports Law, Policy & Research.

No matter which law school you or your student choose, Penn State offers a wide variety of programs designed to help young practitioners get ahead in their career. 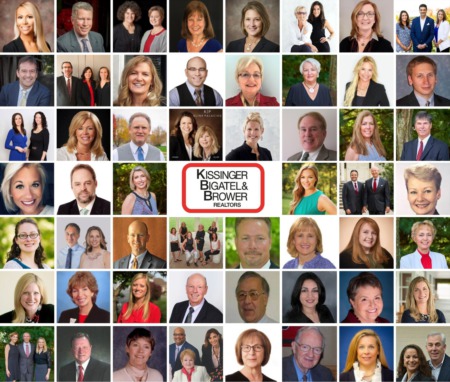 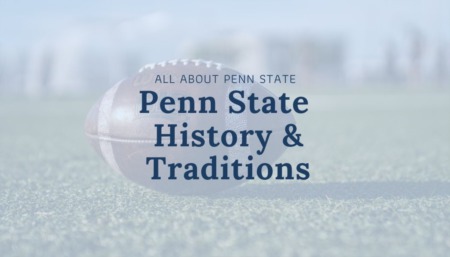 Penn State University, located in State College and founded in 1855, has seen countless students come and go over the decades. These students have ...Read More 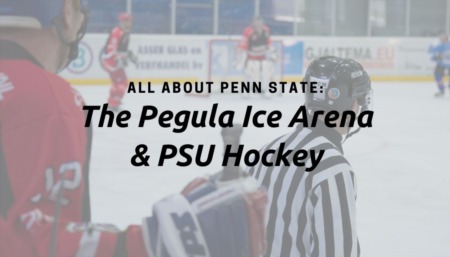 ALL ABOUT PENN STATE: The Pegula Ice Arena & PSU Hockey

Since its construction in 2013, the 6,014-seat Pegula Ice Arena has been the home of the Penn State Nittany Lions men’s and women’s ice ...Read More